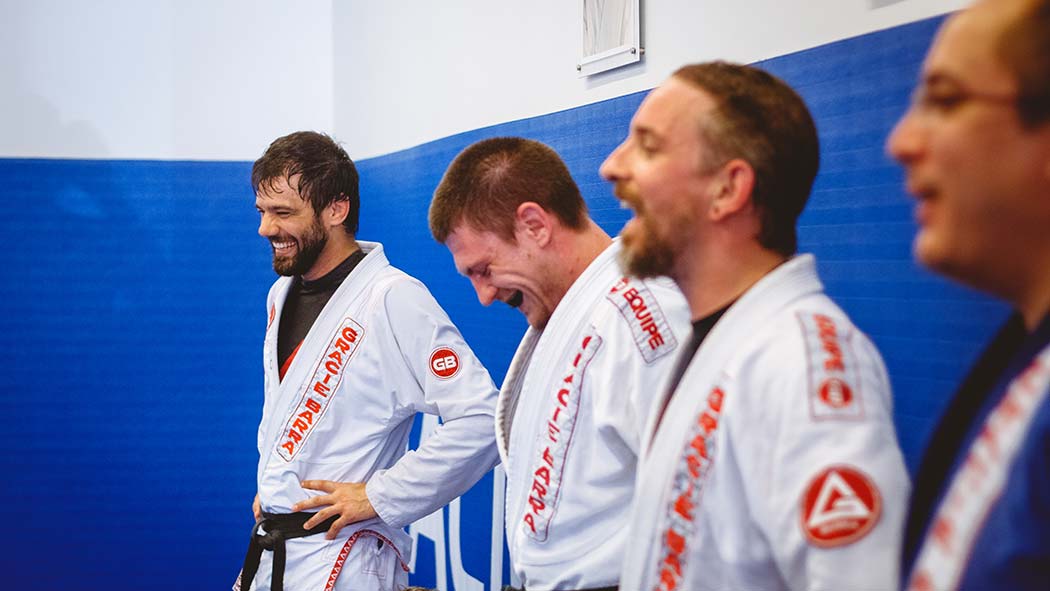 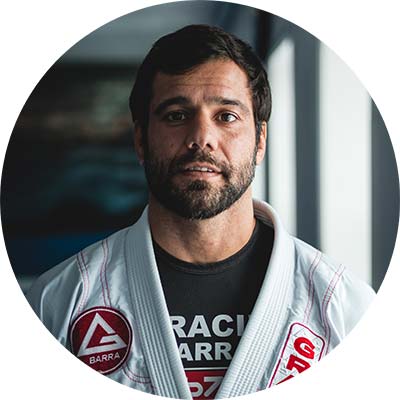 Professor Bruno Fernandes is a 4th degree black belt under Carlos Gracie Jr. and has studied Brazilian Jiu-Jitsu for almost 30 years. He started at the age of 11 in his hometown Rio de Janeiro, Brazil, and never stopped. He is a proud member of the Gracie Barra Organization and had the chance to train with the best in the sport on a daily basis. All the great names of Gracie Barra influenced his game, shaping it into a unique style characterized by speed, fast transitions, flexibility and smoothness. He blends traditional moves and newly developed techniques with ease.

Bruno upholds a strong set of moral values and personal discipline. He is committed to maintaining the integrity of Brazilian Jiu-Jitsu. Besides learning jiu-jitsu at the highest level, students also learn the philosophy of the art. Respect to others and sportsmanship are some of the qualities expected from students. The Gracie Barra Family distinguishes itself from other teams not only because of the most refined technique but also because of the emphasis on moral development. Bruno considers his teammates like family and the team itself as nothing less than an immense brotherhood. He believes that jiu-jitsu is much more than a martial art, but a healthy lifestyle to be shared with people you care about.

Bruno has made his name after years of competition and accomplishments. Among other titles, he won 4 world titles, 4 Pan-American championships, plus national and regional Brazilian Jiu-Jitsu tournaments. It now gives him great joy to see his students thrive. Some have already been in the podium on world championships and submission grappling tournaments. Bruno’s relationship with mixed martial arts been no less outstanding. Based in Montreal, he has helped to improve the ground game of most of the top Canadian MMA fighters such as George St-Pierre, Dave Loiseau, Jonathan Goulet, Rory McDonald, John Makdessi, Alex Garcia, Mike Ricci, just to name a few.

Prof. Bruno Fernandes has a medical degree and residency training in ophthalmology. His desire to do research brought him to Montreal in 2005. Since then, he has earned a PhD degree and studied cancer and various pathologies of the eye at the prestigious McGill University and University of Toronto. He worked as an Assistant Professor at McGill University from 2009 until 2012, and regularly published articles in major journals and gave presentations all over the world. In 2012, Bruno retired from his medical career and is now fully committed to his students at Gracie Barra Montreal.

Professor Dave began training Brazilian Jiu Jitsu because he needed a drastic change in his life, and is a living proof of all the good that the discipline acquired from the practice of martial arts can bring to your life. From being overweight and in a bad shape, jiu jitsu change his life for the better, and since then he never looked back. After years of training BJJ at Gracie Barra Montreal he received his black belt from Professor Bruno Fernandes. He currently leads the Gracie Barra kids Program and also teaches adults classes in the morning.

“Work hard, have fun and make a difference! Enjoy the journey of knowledge as much as knowledge itself! Just play. Have fun. Enjoy the game!”

Dave is extremely patient with the little ones and will go out of his way to make sure every students gets the training done, while still having fun and receiving the attention they deserve. Always there to help those who need a spark to change their life for the better. In his free time, Dave enjoys studying jiu-jitsu, coffee, long boarding, drawing, surfing when traveling and spending time with his family. 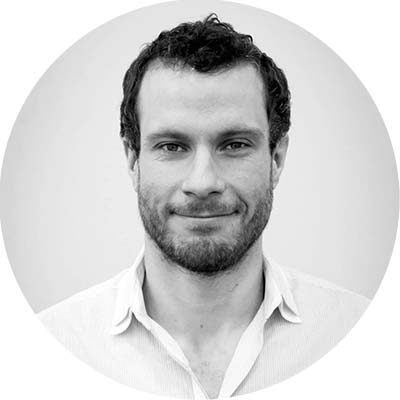 Frederic was born and raised right here in Montreal, and has been involved in sports most of his life. He discovered jiu-jitsu in his mid-20s following a knee surgery and fell in love with the sport instantly.

True to the tone set by Prof. Bruno Fernandes, Frederic strives not only to teach jiu-jitsu as a technical and tactical martial art, but also as a community that promotes self-respect, responsibility and friendship.

Gracie Barra Jiu-Jitsu is about having fun!
I’ve been training with Professor Bruno Fernandes since 2010 and teaching jiu-jitsu to both adults & kids for years.
People often ask me why I train jiu-jitsu, or how I find time with a challenging career and a family? It is because jiu-jitsu is not only a martial art, but also a sport and a game. It challenges you physically, teach you self defense and provide lessons in humility, determination and respect.
Rather that simply train, you also get to play. Let’s roll!

Steve is a brown belt under Professor Bruno Fernandes and has been training jiu-jitsu since the opening of Gracie Barra Montreal in 2010.

As an instructor, I take a welcoming and attentive approach and strive to instill a passion for jiu-jitsu as an integral part of wellness and balance in line with Gracie Barra’s motto “jiu-jitsu for everyone”.

Steve is a professional social worker and has worked in mental health, rehabilitation, and community homecare settings. He currently teaches classes at both St-Henri and Montreal-West locations. 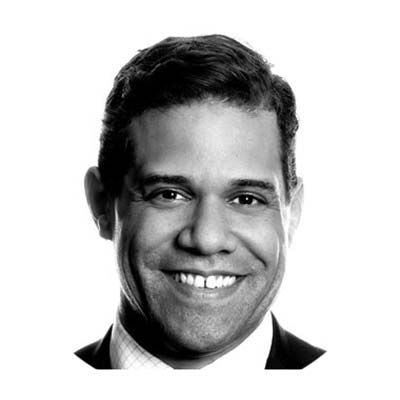 Jean-Philippe graduated from a prestigious Canadian University, then pursued his career in Europe for several years before settling into Canada’s financial industry.

Be it here or abroad, Jean-Philippe always practiced martial arts.  It was always part of his life.  This is where he found his discipline, life balance and focus. JP has practiced Brazilian Jiu-jitsu since the very beginning of the Gracie Barra in Montreal.

After receiving my black belt, I want to give back to the discipline that gave him so much.  Through teaching, I wish to show the rewards BJJ can bring into someone’s life beyond and above the obvious physical benefits.

JP is a father of two young children, who he hopes will train soon! 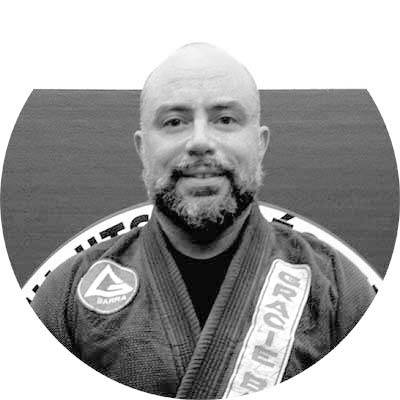 Marco Mastromonaco is a brown belt under Professor Bruno Fernandes. As a Jiu Jitsu practitioner, he was first introduced to the art upon being in High School and seeing the first UFC. He sought out to train, albeit ‘unofficially’ with anyone he could learn from before joining Gracie Barra in 2011.

I have experience in several Martial Arts, notably Shaolin Kung Fu and wrestling, but I see Brazilian Jiu Jitsu as the pen ultimate culmination of all the practical dimensions of Martial Arts.

As an instructor, his pedagogy remains one of practical application alongside approachability.

Max “Powers” loves to empower people through health and movement.

He has been involved in sports his whole life but eventually chose to focus on football where he played 3 years for the Carabins of University of Montreal.

Later on, during a trip to Brazil he discovered Brazilian Jiu-Jitsu which redefined his definition of fitness. As a result, mobility and functional movement are pillars in his fitness philosophy.